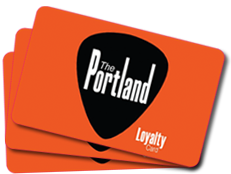 Playing their new Album King For A day.Free Entry

Beguiled playing songs from their new album plus a selection of covers to get you rocking this Christmas!

“Beguiled Live At the Pig and Falcon,St.Neots,Cambs 8th April”—-“Beguiled Live and Dangerous next Friday “An evening of electric Magic”—Full 3 Hour set –Shows starts at 9.30 Pm—FREE ENTRY—-What more do you want come on down..
Premier of the title song from the new Album due late July–“King for a Day”.—-Progressive Rock fro the 21st Century.

Beguiled Live at the George and Dragon

Beguiled played a corking gig at the George and Dragon Raunds

Beguiled are playing the Bear in Northampton on Saturday the 9th of September, starts 8.30pm to 11pm